[NEWS RELEASE] Sacramento man sentenced to seven years for selling fentanyl; given a legal advisement regarding potential murder charge if his future sales result in a death

The seven-year sentence is broken down between four years in custody and three years on mandatory supervision. If Richardson violates any terms of the supervision, he will be subject to spending the remainder of his time in custody.

During his sentencing, Richardson was given an advisement stating if he sells fentanyl, or any other controlled substance laced with fentanyl, in the future and that sale results in the death of another, he may be charged with murder.

This fentanyl advisement is legally similar to a Watson advisement that is given to drivers convicted of driving under the influence. An advisement creates a legal record stating the defendant is aware of the extreme danger their actions pose to others. If they are involved in the same illegal activity in the future and that activity leads to a death, they have been  legally warned of the consequences which sets the legal foundation to charge that defendant with murder.

On June 24, 2022, a Lincoln Police Department officer made contact with Richardson, who was known by the officer from prior law enforcement contacts and known to be on probation. When the officer exited the patrol vehicle to contact Richardson, Richardson threw several plastic baggies containing a chalk-like substance into nearby bushes. Richardson was detained and the items were recovered.

The plastic baggies contained over 40 grams of fentanyl, which equates to roughly 20,000 potentially lethal doses. Richardson was also found to be in possession of a digital scale and over $1,900 in cash. Richardson was arrested and booked at the South Placer jail.

The State of California determines the amount of time a defendant can be sentenced to serve for each crime. District Attorney offices are tasked with pursuing justice within the terms set by state law.

From participating in the  “1 pill can kill Placer” campaign, to pushing public service announcements, to aggressive prosecution, to working on statewide legislation, the Placer County District Attorney’s Office remains committed to fighting the fentanyl issue in the county. Learn more at placer.ca.gov/Fightingfentanyl 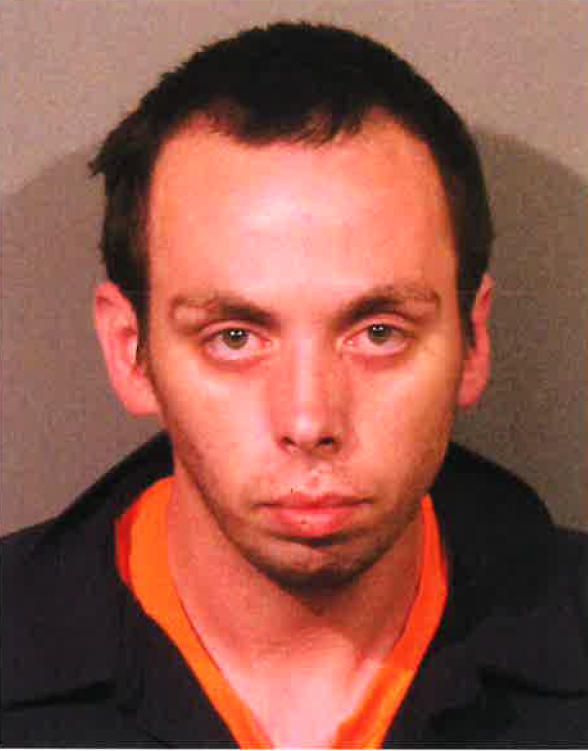