Justine Vanderschoot – forever remembered in life and in justice 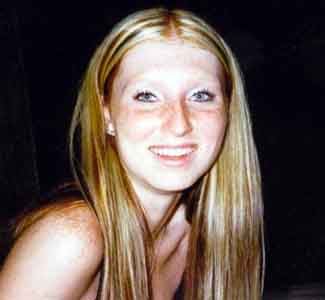 Justine Vanderschoot had her whole life ahead of her. She was described by those who loved her as “a young woman sure of herself and what she wanted in life.” Others recall how she “would walk into a room and just light it up.” Justine was a very special young woman destined for success and a beloved daughter, granddaughter, sister, and friend.

Daniel Bezemer became controlling. He demanded to know where Justine was and with whom she was spending time. A 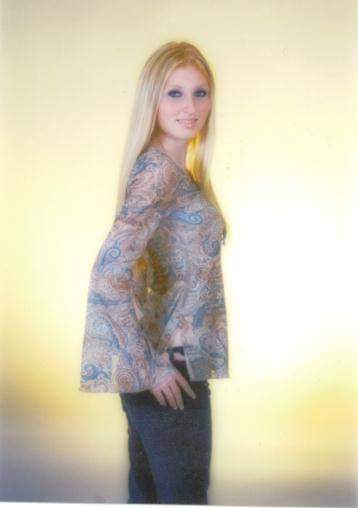 seemingly innocent and typical relationship had turned into a one defined by jealousy and control.

After weeks of searching, Justine’s body was found in Applegate, California. Her father remembers Placer County Sheriff's detectives, accompanied by a chaplain, arriving at the family's Christian Valley home at 11 p.m. that evening to deliver the news that no parent should ever have to hear.

"There's no easy way to tell you this," her parents remember hearing. "Your daughter's not coming home."

In 2017, fourteen years after the murder of their daughter, the Vanderschoots were faced with more heartbreaking news – Brandon Fernandez was eligible for parole. On September 1, 2017, Fernandez had his first parole hearing. His parole was denied.

Parole hearings present a whole new heartache for victims and survivors of crime and their families. Every hearing forces loved ones to relive their nightmare and live with the fear that the person who murdered their loved one could be released back into the community.

“Crazy that he even has a chance of coming out. It’s kind of scary,” said Justine’s mother. “I’m in fear for the community, our family, everyone’s daughters, [and] children.” 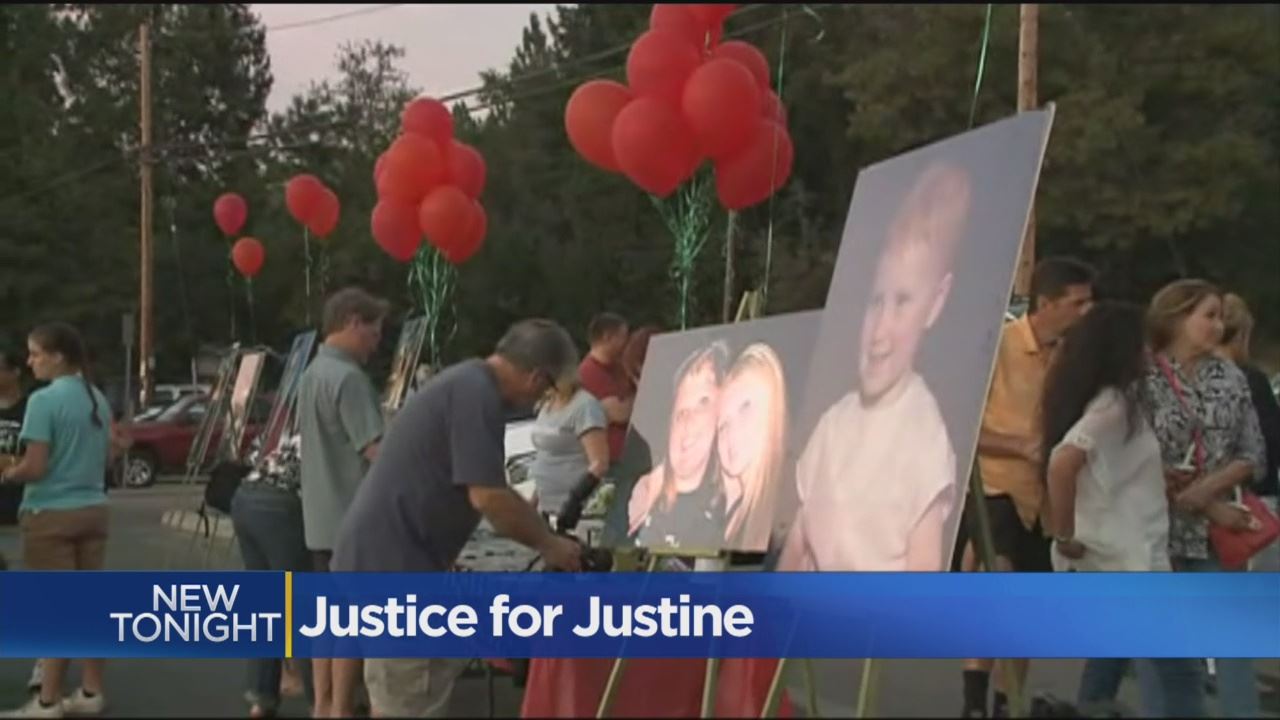 The 2017 parole hearing reinvigorated the community to remember the beautiful life of Justine and to continue to demand for justice for her tragic death.

“She had dirt in her esophagus and lungs, so she was gasping for air when they buried her,” reminded Justine’s mother.

“They murdered my sister. If she’s not here, why should they ever have a chance to live back in the community?” added Justine’s sister.

A petition opposing the release of Brandon Fernandez in 2017 received over 22,000 signatures.

Fernandez is once again eligible for parole. Bezemer is now eligible for his first parole hearing. Their hearings will be July 28 and August 10.

These parole hearings haven’t been the only tragic milestones in the journey. Changes in state law and policies have also affected this tragic case along the way. Many new criminal justice bills and statutes are drafted to be retroactive, which can undo criminal sentences.

Senate Bill 1437 was signed into law in 2018 and provided a process for those convicted of murder to petition for re-sentencing and release if they assert that they were merely accomplices to an underlying felony and did not intend to kill. This 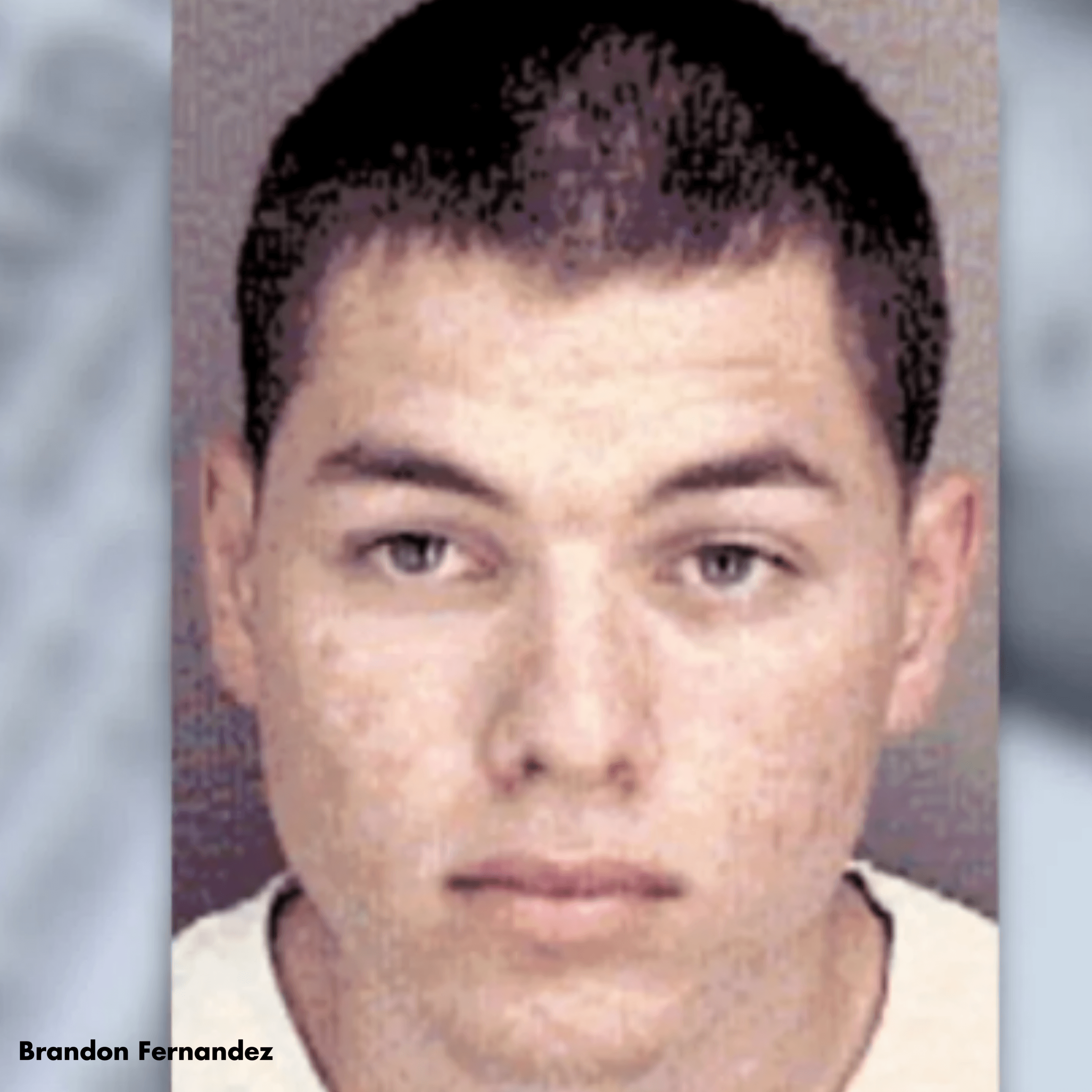 law permitted Brandon Fernandez to petition the court for resentencing.

The law was originally presented as an avenue for redemption for more defendant who were less-involved in a killing and were unknowing participants -- for example, a get-away driver in a robbery that turned unexpectedly deadly.

SB 1437 became an avenue for murder defendants to seek re-sentencing and release - subjecting the victim’s loved ones to further pain and trauma.

Fernandez filed a petition resentencing shortly after SB 1437 was signed into law. His petition was denied and his attempt at release was unsuccessful. But the Vanderschoot family once again endured the pain of re-living the details of their daughter’s murder.

Additionally, changes to the notification process regarding how CDCR alerts victims and their families of any hearings regarding their case has made imposed more burdens on grieving families. Rather than being automatically enrolled in the case update system, victims, including the Vanderschoots, have to opt-in by filling out a CDCR 1707 form to receive these important updates. 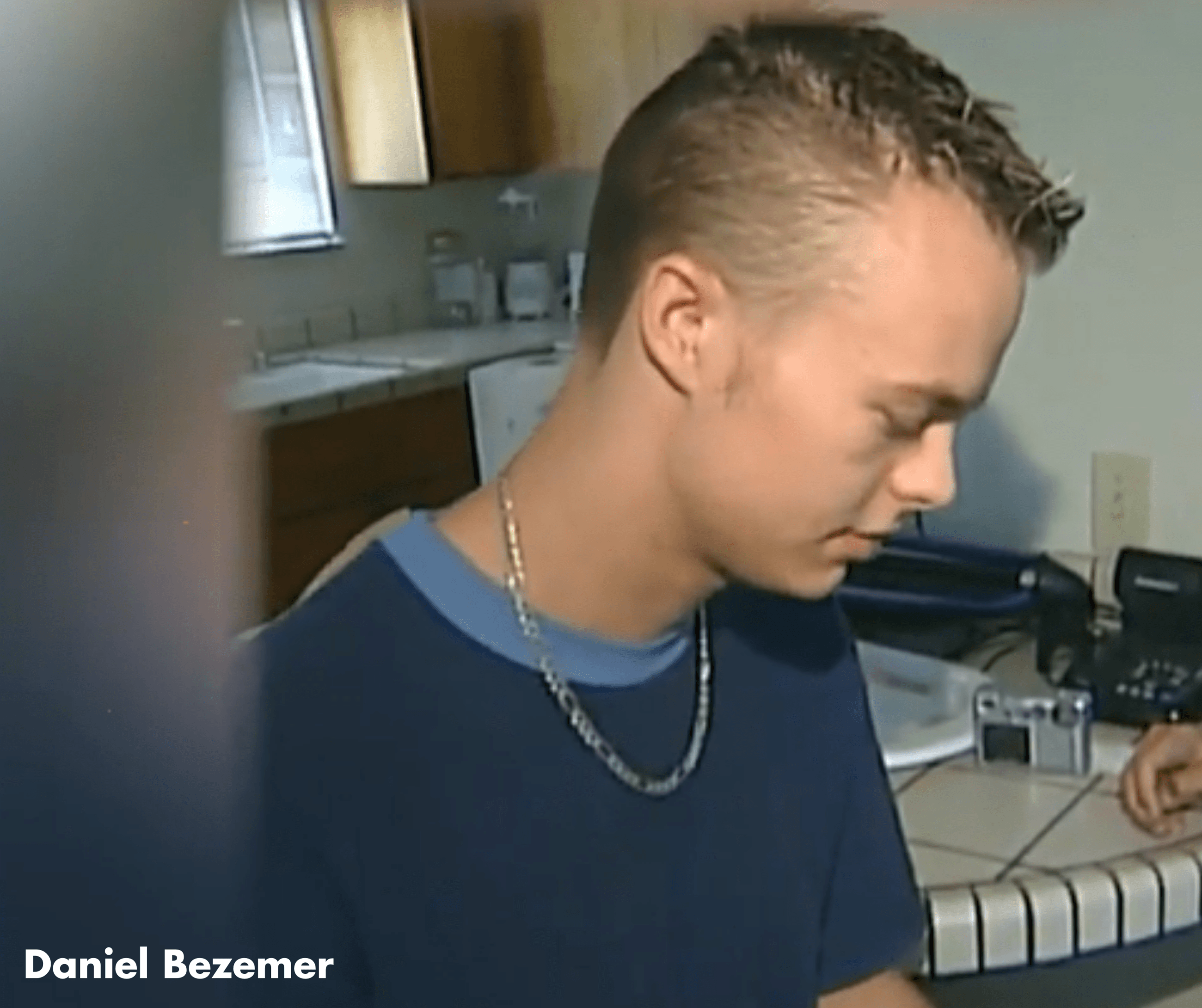 Many victims are not aware of the opt-in policy, so many victims are not receiving updates regarding important release information of their attackers. The District Attorney’s Office will provide notice to families when notified by CDCR to reduce the burden on families affected by violent crime.

Justine was a beautiful and intelligent young woman whose life was taken under the most horrific and cruel circumstances. Our community will continue to honor Justine and fight to ensure her murderers remain where they belong – in prison. Placer County will never forget.

People who want to join in opposing the release of Bezemer and Fernandez can do so by signing this petition and writing a letter to CDCR.

A candlelit vigil honoring the life of Justine Vanderschoot will be held Sunday, July 24 at 7:30 p.m. on the Historic Auburn Courthouse steps.