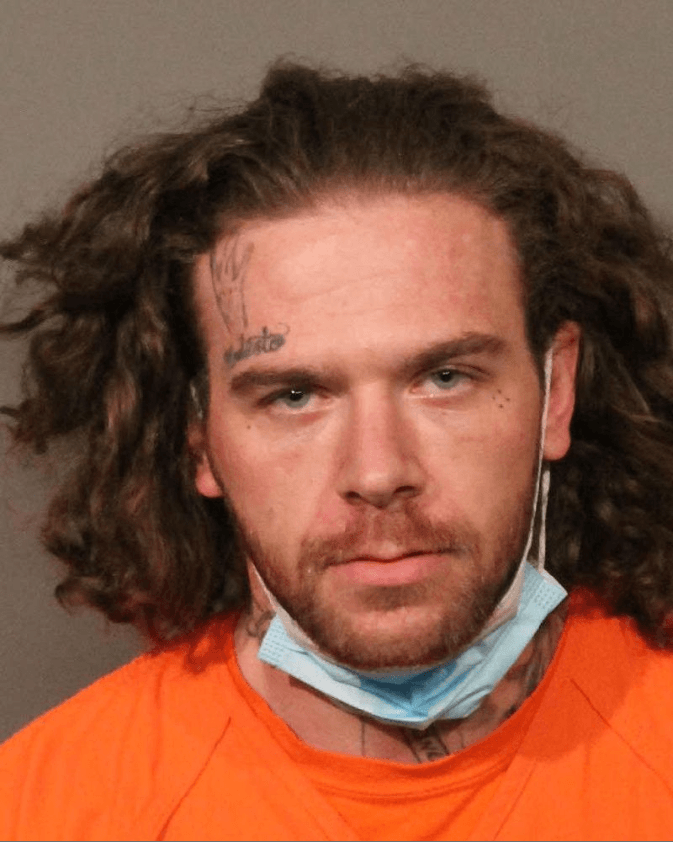 On June 23, 2022, the Honorable Judge Howell sentenced Gregory Hyde, age 30, to five years and four months in the California Department of Corrections and Rehabilitation.On September 8, 2021, Hyde followed, stalked and threatened the victim while she was out for a run. The victim felt unsafe and used her cellphone to record part of the incident. She escaped by climbing a fence, crawling through blackberries, and hiding in a nearby backyard where she called the Placer County Sheriff's Office.

Due to the investigative work by the Placer County Sheriff’s Office and video the victim took on her phone, the defendant entered a plea to felony stalking, a violation of Penal Code Section 646.9. He also pled to being a felon in possession of ammunition and admitted that he has a prior strike conviction.

“We do not tolerate stalking in our county, especially when the victim is a minor,” said Deputy District Attorney Benjamin Eggert. “She trusted her instinct and turned on her camera, capturing much of the crime. This was very useful evidence. She handled this perfectly. She started by politely declining to talk with him, and when that was insufficient, she yelled at him to leave her alone. When that was insufficient, she ran to safety. She testified very well at the preliminary examination, and soon after, the defendant pled. Because of her good decision making and bravery, PCSO and our office were able to seek justice and remove this dangerous striker from our community.”