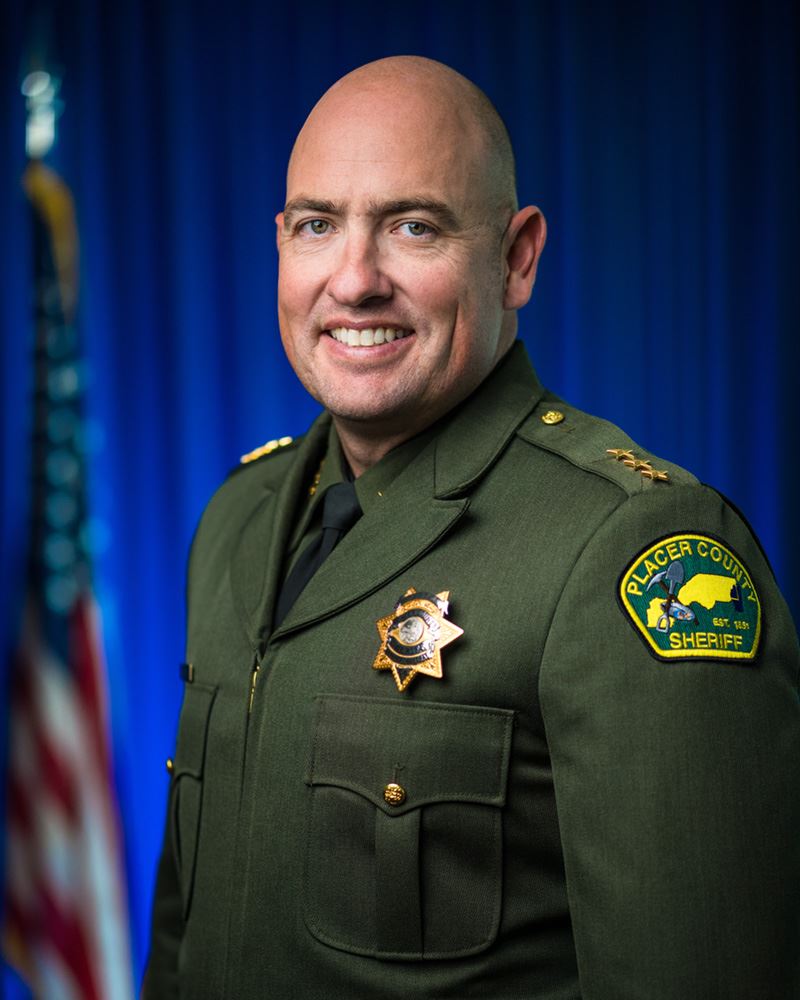 Captain Shayne Wright began his career with the Placer County Sheriff’s Office in 2009, where he held assignments as a field training officer. He also spent considerable time with the Placer Sheriff’s Activities League in the Community Services Unit. Prior to his promotion to Field Operations, he served as Lieutenant of Investigations and sworn Public Information Officer.

Captain Wright has also served as a patrol sergeant, jail sergeant, and court sergeant during his time at PCSO. He served on the Special Enforcement Team as an assistant team leader and team commander and is an active Board Member of the California Association of Tactical Officers.

Captain Wright was born and raised in North Auburn. He has a Bachelor's degree in Criminal Justice Administration.

Shayne is married and has a son. He loves to play golf.