The Coordinator of the Multi-Disciplinary Interview Center (MDIC) is leaving Placer County to work with the United States Department of Justice. Fiona Tuttle who is a licensed counselor and social worker has worked for Placer County Health and Human Services and the MDIC for a combined 27 years. She is responsible for the development of the MDIC and established the collaborative effort that has led to its success. In doing so she has established herself as an expert in the forensic interviewing of children and has built an outstanding reputation for our County’s MDIC.

The Placer County MDIC has been in existence for 23 years. The catalyst grew out of the County’s rapid increase in population and the subsequent escalation of child abuse. The interview center opened in October, 1993 as a joint project of KidsFirst (the Child Abuse Prevention Council), Placer County Health and Human Services, District Attorney’s Office, and the local law enforcement jurisdictions including the Placer County Sheriff, Auburn, Lincoln, Roseville, and Rocklin Police Departments. 150 children are served per year regarding allegations of felony child maltreatment. Over 2,500 children have been interviewed at the MDIC since opening its doors in 1993.

District Attorney Scott Owens attributed the 23 year success of the MDIC to the work of Fiona Tuttle and the collaboration between the agencies involved in the MDIC. Fiona’s legacy will forever exist in this County because of what she has done in creating and maintaining our MDIC program. What she has accomplished will benefit the citizens of our County long after she has retired from the County. 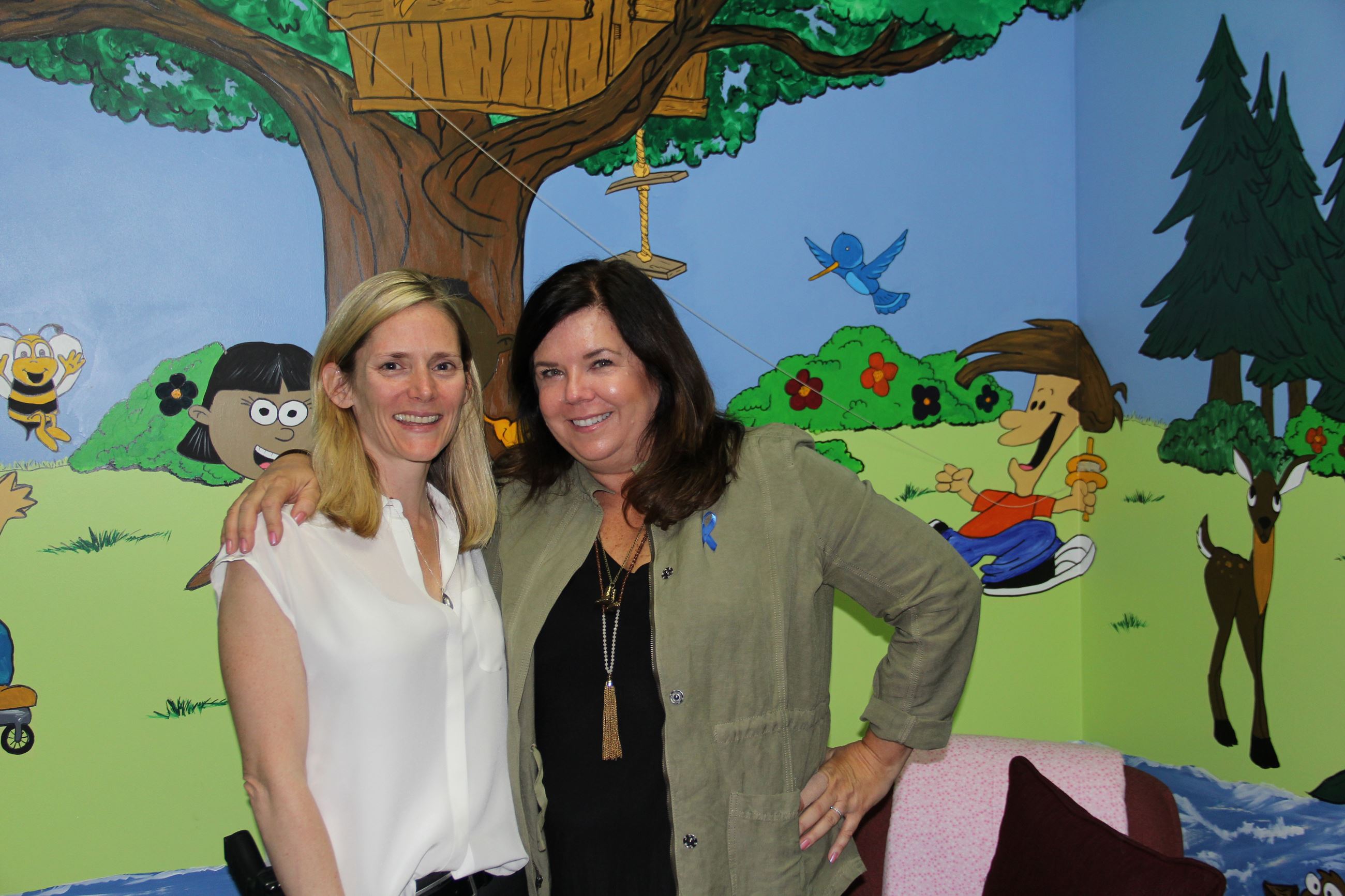 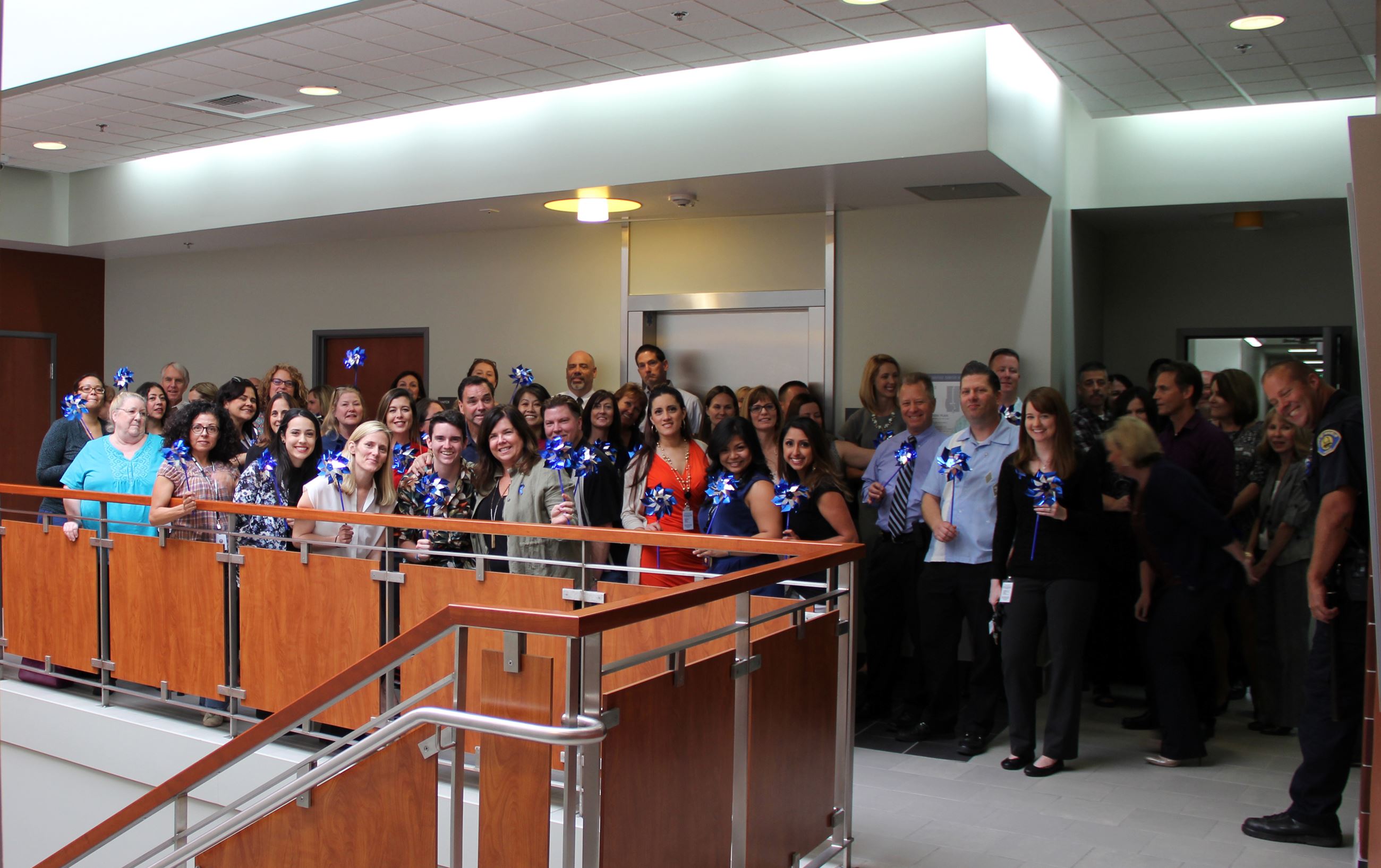