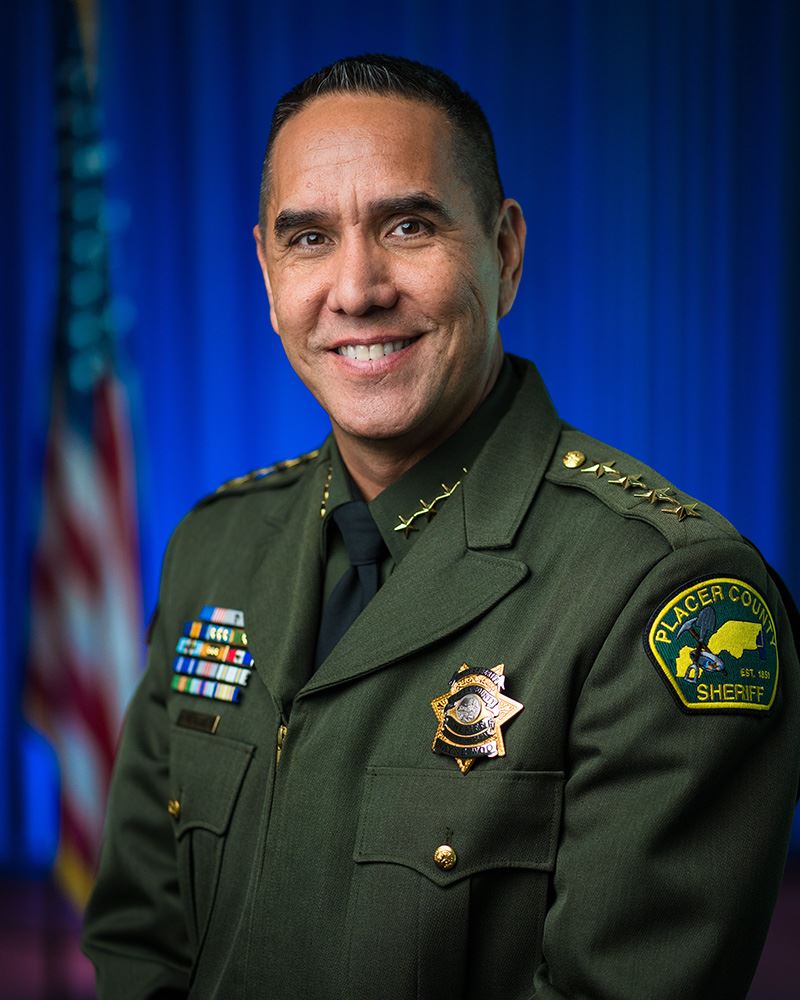 As Wayne rose through the ranks, he served in many units including Investigations, where he worked as a Detective in Property Crimes, and Special Investigations, rising to Sergeant in the Special Operations Unit. He also served on the Special Enforcement Team (S.E.T.) where he worked as an operator, team leader and eventually team commander. Wayne served as a patrol watch commander, patrol administrative lieutenant and as the station commander for the South Placer Substation located in Loomis.

Additionally, Wayne has been involved in the Training Division and served as a use of force instructor teaching defensive tactics, impact weapons, and firearms training. Wayne is considered an extraordinary tactical leader and spent over 18 years as a member of the tactical team.

In 2012, Wayne was promoted to Captain and took over as the Correction’s Division Commander. In 2013, he transferred to the Field Operations Division where he served until his appointment to Placer County Sheriff’s Office’s second in command.

In February of 2017, Wayne was appointed by Sheriff Devon Bell to the position of Undersheriff. Sheriff Bell stated, “Wayne’s experience and credibility is respected throughout the region and I look forward to working with him in his new capacity.”

In addition to his duties at the Sheriff’s office, Wayne currently serves on the Board of Directors for the Placer Sheriff’s Activities League (PSAL), as well as serving as a general board member for KidsFirst, a non-profit organization dedicated to ending child abuse and neglect. Both organizations support and promote his keen interest in early childhood intervention.

Wayne is a graduate of Bella Vista High School in Fair Oaks, California. He received his master’s degree in Criminal Justice Management from the University of Nevada, Reno. Wayne resides in Newcastle, with his wife and three children. A lover of the outdoors, Wayne can often be found mountain biking, trail running, or teeing off on the golf course.